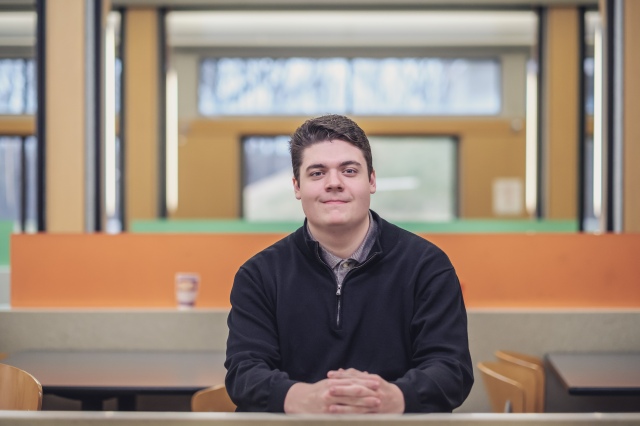 In early 2013, then Walled Lake Central junior Matt Stachowiak took a gamble that paid off dividends.

He decided to enroll in the newly launched Oakland County Accelerated College Experience program, better known now as ACE. According to Jim Troost, ACE program director, the program was started to help students in Oakland County high schools who may have challenges surrounding college enrollment and success. The program is designed to catch these students early on in their academic careers to support their success in college coursework (all while still attending high school) with the hopes they will earn as much as an associate degree – debt free.

2013 was the pilot year for ACE, which now continues to see increased enrollment with each passing year, as more and more students graduate from the program touting success.

Stachowiak is one of those students, as he now finds himself amongst thousands of others who have the privilege of saying they are currently a student at the University of Michigan-Ann Arbor.

“It just seemed like what an excellent opportunity. The program described itself for me,” said Stachowiak of why he decided to enroll in ACE. “It was the opportunity to gain early experience and to potentially set yourself apart. It gave you the opportunity to make mistakes that a lot of people don’t get to make until they have to face consequences for it.”

When Stachowiak originally started ACE, he was looking at a future in medical science, but through the program, where he was provided with the opportunity to job shadow a cardiologist, he learned it was not the career for him.

“I was interested in the technology behind the medical equipment, more than the medical diagnosis,” he explained.

Like all students in ACE, Stachowiak was able to take classes in his field of study at Oakland Community College. From there, he transferred to the University of Michigan-Dearborn and is now spending his first semester living and attending school at the University of Michigan-Ann Arbor. He plans to graduate with a bachelor’s degree in Computer Science and continue on to earn his master’s and perhaps a doctorate.

“I want to go into something that allows me to have a big impact on the world,” he said, adding he is considering careers in either the aerospace industry or smart medical 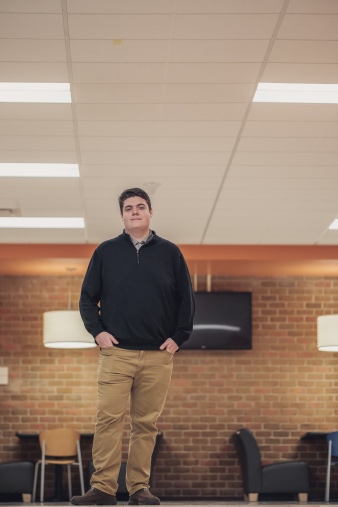 Stachowiak credits ACE for helping him to hone in on potential career paths.

“It was an incredible learning experience and I think it improved my academics and just who I am as a person,” he said. “I developed myself a lot during the program.”

Stachowiak firmly believes outside of joining clubs and getting involved in high school, enrolling in ACE is one of the best choices a student can make in terms of setting him or herself up for future success.

“Really, in your development of becoming a stronger student, a better person, I don’t think there is a much better option,” Stachowiak explained. “I think it’s about the best thing you can do. I’m just very, very thankful I was given the opportunity to go through the ACE program.”

Sarah Davis is a communications specialist with Oakland Schools. You can reach her at sarah.davis@oakland.k12.mi.us.